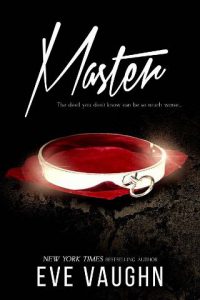 The exciting sequel to Run….

A love gone wrong…
Despite the tumultuous events that brought them together, Aya Smith believed she’d found her happily-ever-after with Dare, the love of her life. Soon, however, things begin to fall apart. Feeling overwhelmed by Dare’s jealousy and possessiveness, Aya finds herself at a crossroads when she realizes that leaving will break both of their hearts.

A passion too strong…
Dare O’Shaughnessy wanted Aya from the second he laid eyes on her, and he stopped at nothing until she belonged to him. He’ll do anything to keep her by his side, but as his love grew into an obsession, his biggest fear of losing her was becoming a reality.

Someone’s watching….
As Aya tries to break free, Dare fights to hold on to what they once had. But when a new player enters the game with the intent to steal Aya away for his own nefarious means, Dare will do whatever it takes to protect his woman. But will it be enough to save her?

Author Note: Though this book can be read as a standalone it follows characters that appeared in previous books: Run and The Auction.