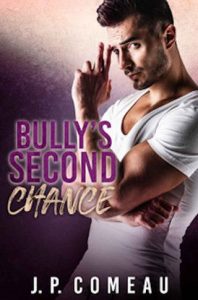 I remember every mean thing he said to me when we were neighbors a decade ago…
I hated him.
Jackson “Jax” Levy…
Billionaire, irresistible, more arrogant than I would ever be able to handle.
But as luck would have it, I didn’t have a choice but to put up with him.
Again.
Years later, him and I came together for a strange arrangement.
A secret arrangement.
I moved in with him to care for his dying father, and no one could find out.
The word of his illness couldn’t reach the media.
Lucky for him, I was good at keeping secrets.
I was also good at being an obedient employee.
But apparently, I wasn’t good at keeping my distance from him.
There was a part of me that still hated him.
But his touch sparked something in me that I never knew existed.
One thing led to another and all rules were broken.
All we were left with was a surprise.
A surprise baby that was about to change the nature of this impossible arrangement…