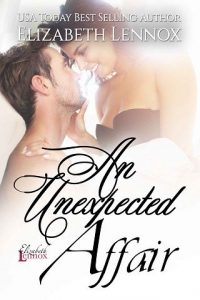 Will her shameful secret be exposed?

Evie Katner has a shameful secret. One that forced her to abandon a very successful acting career. But now she’s back and…and she wants this role! It was perfect for her! It was everything she needed to prove her place as a serious actor! The only thing…she had to trick the director/producer into giving her the part.

Brock Severson is furious when he realizes that the woman who tried out for the role is none other than Evely Katner. She left the industry under a cloud of shame. No one knew why she’d left the acting world – but rumors were rampant! He couldn’t allow Evie to ruin his film but…but she’s perfect for the role. Evie brought more to the complicated role than he could have hoped for!

Plus, he’s stunned at how much he wanted her! Could he keep his mind on the job when his body wanted nothing more than to ignore the past and risk it all with the dangerous Evie?