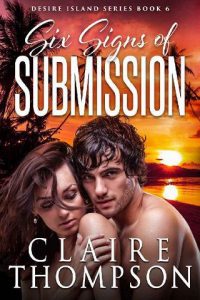 There’s more than one way to claim a sub…