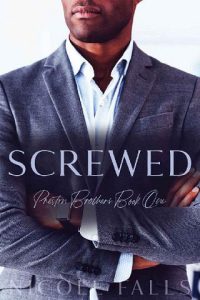 Ciji Sinclair’s star is on the rise. As a celebrated interior designer, she’s recently wrapped her first show on CanDo Network. She’s excited to show the world her unique point of view in the world of design, but there’s only one problem…
William Preston is one of CanDo Network’s golden children since the show he co-hosts with his twin brother is a linchpin of the network’s success. He’s rattled by the mere presence of new kid on the block, Ciji, and what her show means for the network.

Two people who start as antagonists unexpectedly end up finding common ground. Once they get past the initial friction, what blossoms between them is simply beautiful.