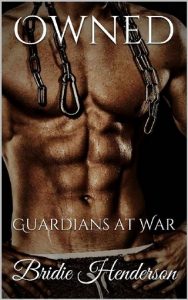 Deep within the shadows, hidden by magic, there is a whole other world. A world full of the strange and wonderful. A world of Supernaturals. Within this world, the whispers of war are stirring. A war between a group of Supes with overwhelming power and underwhelming preparations and the Resistance. One side fighting for unification across all species and the other for dominance over the weak.
Tracy Rogers has a dark past. The only female Mage in existence born into a family with darker machinations than could be imagined, all she wants is freedom. So, when the chance to leave the newly over-crowded cabin she had found sanctuary in arises she jumps at it, even if it means she has to have a wiseass Demon tag along with her. Together, she and Adalai venture to New York with two missions. The first is to locate Deran, Adalai’s brother, and the second is to investigate a murder, in an effort to get one step ahead of the Resistance. Unknowingly and unwillingly they are drawn into an ever darkening web of deceit, lies, and death.