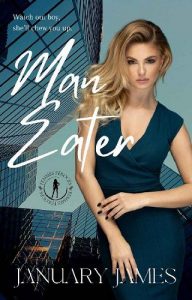 Love. She was raised to never know it, trained to never need it, paid to weaponise it, incapable of falling into it. Or so she thought.

Quinn:
I was a child prodigy.
Graduated two years early. Founded my media company at sixteen. Billionaire at twenty-five.
No-one could stop me. Not even my arch-enemy, who tried everything in his power to bring me down. I was heading for global domination.
Until I met her.
I was mesmerised. I was obsessed. I needed her like I needed the earth beneath my feet. As my life and business fell apart, piece by piece, she held me and made me forget it all. And then she was gone.
I was a child prodigy.
I knew the answer to every question.
Except one.
Who is Jade Bardot?