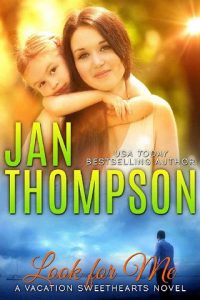 She needs a champion. Just not him.
Four years after his girlfriend ghosted him, Martin MacFarland finds her in Key Largo, abused and pregnant with her second child. Martin wants to be there for her, but she can’t give him a second chance.
She needs a champion…
A single mother on the run, Corinne Anderson has made many mistakes since she broke up with Martin MacFarland four years ago. Each mistake compounds on the other problems in her life.
Down and out, Corinne and her three-year-old daughter end up in the small beach town of Key Largo, hiding from the criminals looking for them. Their witness protection cover blown, Corinne needs all the help she can get.
As long as it’s not from Martin.
Anyone but him…
After his father gives him half the ownership of the MacMuscles Classic Car Restoration business in Savannah, Georgia, Martin MacFarland is convinced that he is ready to settle down and start a family. Unfortunately for him, the only woman he ever loved has vanished without a trace.
After his private investigator tracks her down, Martin drives to Key Largo, praying that Corinne will forgive him for what he did before he became a Christian, and hoping she might consider starting over with him.
Well, she can’t. And she won’t tell him why either.
Yet he won’t leave…
As Martin gets closer to finding out what Corinne is up to or hiding from, will he fall into the same fire that has burned Corinne so many times? Will his love survive the flames?