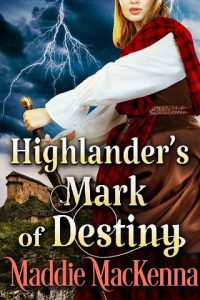 He was there to find her truth, when no one else believed her…

At her father’s funeral, Lillith Jamieson learns two truths: that her future will always depend on a man. And that her father was murdered. Set to be betrothed to a future Laird, she ends up falling for the only man she can’t have: his brother.
Malcolm McCormack, aptly named “Bravery of Scotland”, has been tasked with protecting his brother’s betrothed, until he returns. And in the matter of life or death, he chooses to die for her.
Battling their forbidden feelings for each other, Lilith and Malcolm embark on a quest to unveil her father’s killer. But secrets are better left hidden, especially when they carry the curse of truth: for her father was murdered by someone he trusted for years. And he is nothing more than a Shadow.