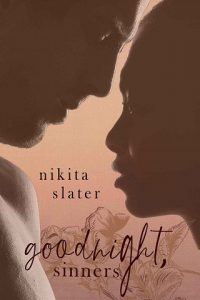 A mafia war.
A fallen empire.
A family destroyed and scattered.

Jozef and Shaun must pick up the pieces and rise to the top of a criminal empire together. If they fail, they will lose everything.
Shaun must fight for her beliefs and her career if she’s going to be happy as a mob wife.
Jozef is on a precipice. One wrong step could mean the end of his rise to power, his wife and even his life.
Together they will show the world a new Koba empire, built from the ashes of destruction and put back together with the strength of their love.