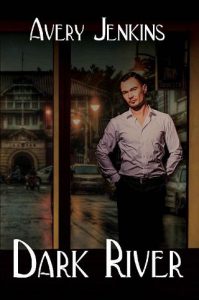 Aging gray market dealer Asa Cire may not know exactly who he is or why he’s here, but he does know one thing: He’s going to find the murderer of the teenage girl haunting his visions, regardless of the cost.
Aided by Buddhist adept Tanya Ito and street-smart Neveah Arias, Asa tries to unravel the mystery surrounding the decades-old murder. His only leads are a small town drug dealer and a stolen manuscript that nobody can decipher.
Stalked by a Chinese mob that wants its manuscript back and the killer who wants to put Asa at the bottom of the river, Asa dodges disaster until he faces the brutal truth: To bring justice to the girl, he will have to die. Twice.