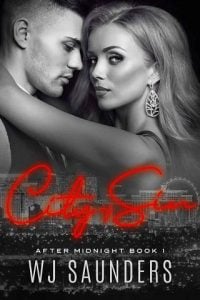 When you play by Vegas rules, you win or die…

Shadow is a contract killer for an agency that does not accept failure, sent to Las Vegas to kill Selene Van’Doren he figures she’ll be an easy mark. That is, until the moment his finger is on the trigger and he finds himself staring into the eyes of a ghost, a woman he once loved desperately who was supposed to have died years ago.
Selene survived the worst kind of hell and has risen to become the most powerful woman in the Las Vegas crime world, but she’s hiding a secret that will rock the city to its foundations. She thought she’d made her peace with her demons until the man she’d loved and lost, arrives in Vegas to kill her.
Forced to confront a past long dead and buried, Selene must decide whether to allow him into her dark world and trust him with her secrets. Her enemies are closing in, someone wants her dead, but will Shadow fulfil the contract or betray his agency to save her life, knowing it may cost him his own…