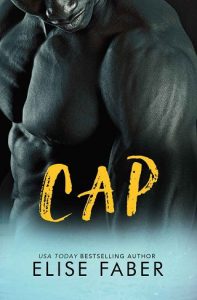 She’s the one he wants.
And he’s not going to give her up without a fight.
As the newly named captain of the San Francisco Gold, Josh is used to pressure and hard work.
What he’s not used to?
Women despising him.
Jess, however, has taken an instant dislike to him, and no matter what he tries to do, he can’t seem to get beyond her prickly exterior.
But then he discovers that her prickly exterior is hiding the same need that’s been burning through him.
Then he discovers that she wants him.
And it’s decided. He’s never letting her go.