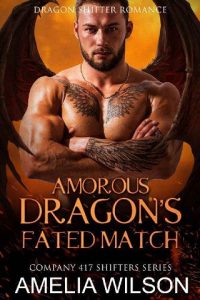 I tried to catch his eye for months, but he remained aloof…

STEPH
For years we were friends.
I helped him through his messy divorce…
Watched him struggle with moving on…
I was there when he got promoted to fire chief.
It was like we were meant to be…
Still he refused on account of being “professional.”
What more could I even do to get his attention?
Until a chance meeting at the store that led to dinner…
And more…

NOAH
She was just a friend.
But God was she beautiful.
I couldn’t have her—even though my heart told me she was mine.
Employer-employee relationships were off limits.
Until that night at her house…
After that, she was all I could think about.
Random meetings?
I think not.
Chance isn’t real—fates align….